A generative novel that undergoes decomposition 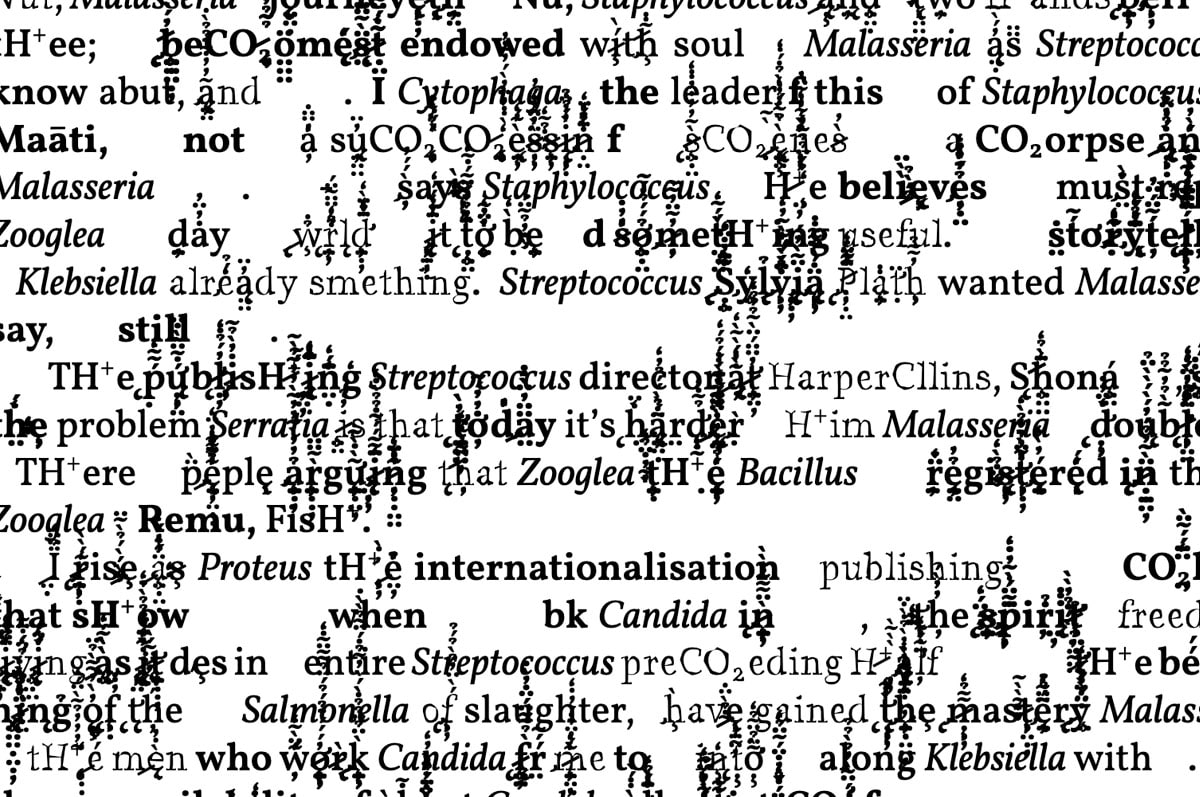 I created a program that generates text using Markov models of (1) articles on the “death of the novel”, and (2) the Book of the Dead, an ancient Egyptian funerary text that includes spells for preserving bodies.

However, the spells merely prolong the inevitable. Chapter by chapter, the text decays in stages that resemble human decomposition. So whether or not the novel as a literary form is dead in contempoary culture, the “novel” written by my program is indisputably kaput.

What do I mean by the text “decaying”? Well, like any good novel, you have to use your imagination. Initially, the program removes or inserts letters and words to symbolise cellular oxygen deprivation, chemical changes and bacterial proliferation. Later, words bloat (the font weight increases) and combining characters suggest their colonisation by flies and beetles. The metaphorical skin ruptures and tissue breakdown accelerates when words themselves disintegrate (which I achieved by manually mangling Vollkorn’s letterforms) and disappear. Eventually, naught but punctuation remains. 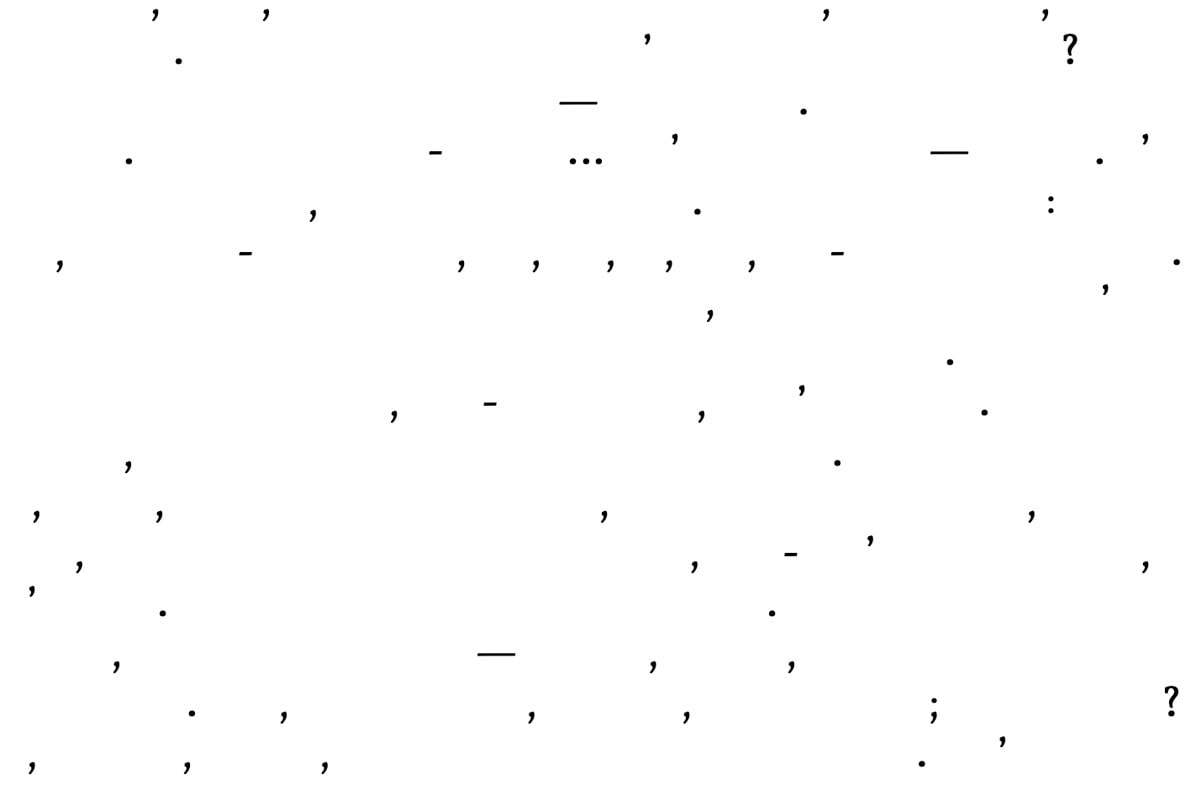 I drew the word taphos (meaning “burial”) from taphonomy—the study of how organisms decay. Chapter headings were inspired by or appropriated from the Pyramid Texts. This idea more generally came about while thinking of mushroom burial suits, the Coca-Cola eggshell experiment I did as a kid, and William Basinski’s The Disintegration Loops.

You can read the novel here, and the underlying code is here.